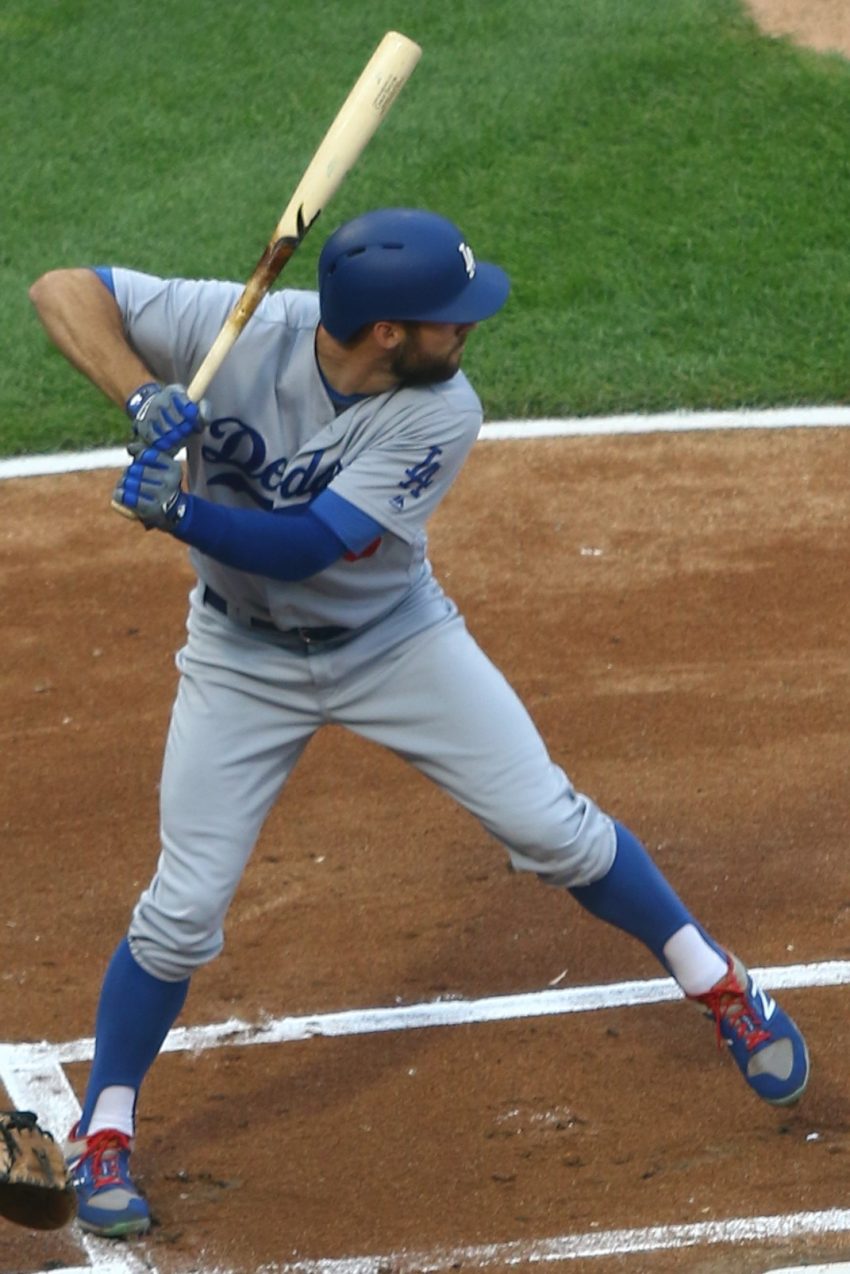 Just some general observations, news, etc. on this Sunday, related to our local baseball players.

The biggest news is another local product reaching the big leagues. Today the Cubs promoted former Miramonte HS and Cal star Brett Jackson. He started today in centerfield for the Cubs against the Dodgers, hitting in the two-hole. Jackson burst onto the recruiting scene after his sophomore year at the very first Bay Area World Series back in 2004.

UPDATE: Jackson grounded out to 1st base in his first at-bat (hough umps ALL missed the very obvious fact that the ball went off Jackson’s shin then foot first), he walked then was forced at 2nd base, and in his third at-bat he stroked a clean single into right field for his first MLB knock!

For those who follow the Little League World Series, the Bay Area has a team that has a chance to advance to Williamsport. Petaluma National has advanced in the Western regional down in San Bernardino. So far Petaluma National is 2-0, with wins over Hawaii and Arizona. They will play Southern California on Monday, followed by Nevada on Tuesday. The top four seeds advance to the regional semi-finals, which start on Friday.

In other news, the Nationals/Marlins game on Sunday had some news and notes of local interest. Former Stanford closer Drew Storen got the save in the 4-1 Nationals win, it was his first save of the season after he missed most of the season due to having some bone chips removed from his right elbow. The Nationals main closer this year has been Tyler Clippard but he had pitched the last three days so Storen got his shot and at some point I think the Nationals want to get him back in the role as their primary closer. He did save 43 games last year.

Also in that game, former USF (and North Valleys HS in Reno) star Scott Cousins went 2-4, including a double of Nationals’ starting pitcher Stephen Strasburg. As the Marlins have held somewhat of a firesale, Cousins figures to get a pretty significant amount of playing time.