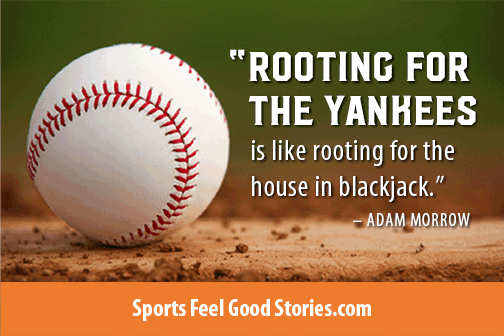 First of all, let me apologize for going dark for so long.  I travelled to Arizona to scout a Prospectwire.com tournament and the USA Baseball 16U Championships.  I then got home, had one day before Bay Area World Series started, then after BAWS ended, I was back on a plane two days later for the ABCL Top 20 Championships on San Bernardino.  Suffice to say, in those three days I was not travelling or scouting or writing for the work I was doing, I was trying to get some relaxation.

I still plan to get all the BAWS 2011 updates on 9county9 as well as updates about all the goings on in the area, including the new Santa Clara coaching staff, the coaching changes at Cal (pitching coach and recruiting coordinator Dan Hubbs has moved on to USC, where he pitched collegiately) and all other noteworthy news.