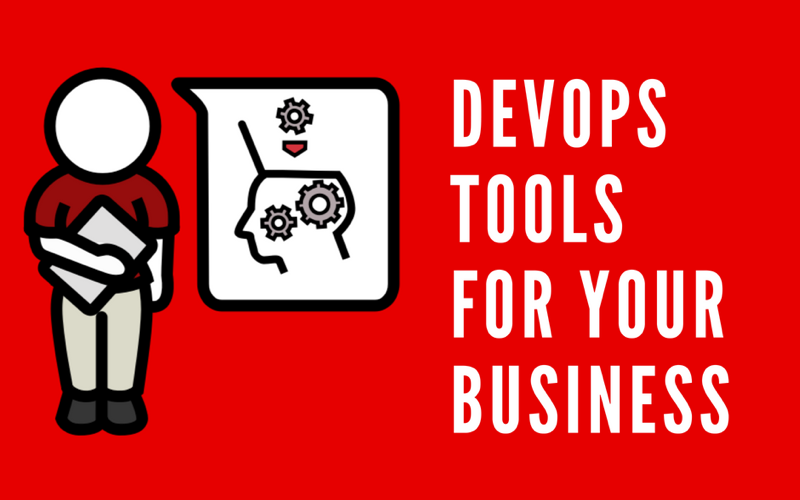 Automation is everywhere. People automate life and work routine and it is in very high demand. DevOps can significantly increase the efficiency of your working processes because of automation and cloud migration. So, today we’ll talk about the advantages, disadvantages and the main principles of DevOps.

At first, we suggest you to get a closer look at what is DevOps and how it works. A decade ago the most popular software development model was the Waterfall. The main problem was in the chaotic processes because the development team should often switch between tasks, lose time and postpone the releases.

The community of IT specialists decided to change the situation and created the Agile manifesto. It is 12 rules about a flexible approach to software development, mutual respect and team cohesiveness. Thus, DevOps arose as a practical implementation of the Agile methodology. The DevOps approach works in two directions. The first is automation and the second is team cohesiveness.

How does DevOps methodology work?

DevOps approach has some main principles that describe the working process.

This is a very simple explanation of the DevOps cycle but it is enough for common understanding.

DevOps benefits for the business

There are a lot of benefits for the development team but what about the business itself?

Disadvantages of the DevOps

It is hard to list disadvantages because the DevOps approach proves its efficiency during more than a decade. It is a great decision for the IT business. You’ll have optimization, reducing costs and increasing efficiency. We can mention only two disadvantages related to the DevOps implementation. The first is the expenses and the second is possible risks of implementation. You might face unscrupulous contractor which will spoil your project. The solution is to hire a reliable Managed Service Provider.

DevOps integration takes time and investments. So you should be ready for it. If you have a legacy system, the implementation can be quite hard and expensive but still possible. Also, we need to mention that DevOps implementation is inevitable because the modern world needs modern solutions.

Final thoughts about DevOps for business

DevOps methodology is a modern and efficient approach to software development and business in general. DevOps implementation needs some investments but as a result, you’ll receive efficient and automated processes that will increase your profit very quick.

Thus said, you shouldn’t be afraid of new technologies because the market has its own rules and if you want to be competitive you need to use modern tools like DevOps approach.