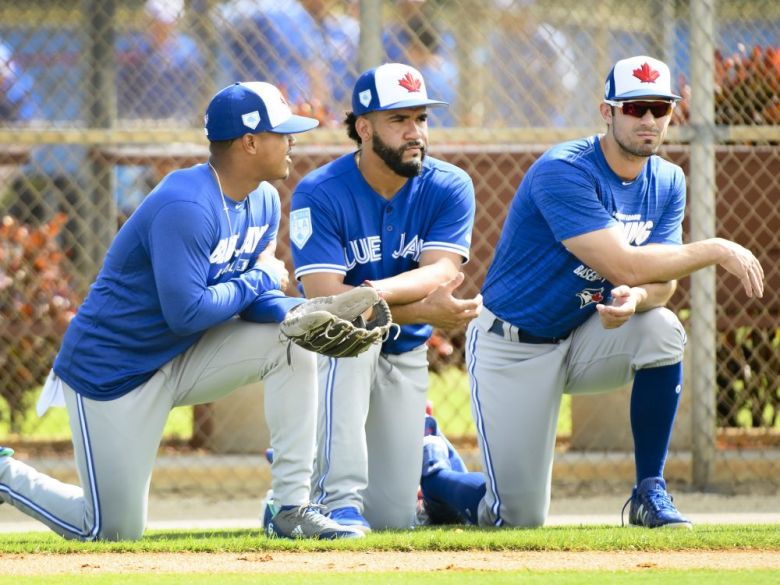 UPDATE 6/5/10: Giant’s GM Brian Sabean did reach out to Scott Cousins recently and has backtracked from his comments, at the urging from his own organization, from the MLB commisioner’s office and pressure from the MLB baseball community in general.  Seems his comments were made from an emotional perspective and his emotions got the best of him.  Hopefully now he realizes the effect his words can have and the effect he can have on the lives and livelihood of people, with his words alone.  My original post is below.

If you read my blogs you no doubt are well aware of the comments made by Giant’s general manager brian sabean on Thursday, regarding Buster Posey’s injury, which happened as the result of a legal play during a Major League Baseball game, a game played by big, strong, motivated human beings who are programmed to WIN the game.  Look, if someone can’t see or understand the obvious and take the common sense approach to this thing, I can’t help you do that.  If you can’t take emotion out of the equation, you have no chance of being objective.

The Giant’s front office staff and their manager have a social responsibility and power with rhetoric they obviously do not understand or care to consider.  The new “fandom” of the Giants has exploded and in many ways.  Frankly, some of it has not been well-received by old school Giant’s fans.  I have friends who grew up as Giants fans, went to Candlestick Park and love the Giants.  Those friends, guys that understand the game, they have no illusions that the play was anything other than a hard nosed play and the result, the injury, was simply a terribly unfortunate byproduct of the play.  One friend in particular texted me yesterday after hearing sabean’s comments on the radio.  He said, “F&%k the Giants” and he meant it.  He is embarrassed to be associated with the new breed fanatics, many who know very little about the game other than the team they choose to newly root for won the World Series last year.  He is embarrassed by the smugness of the Giants front office during this time, particularly the GM who is so clearly missing the big picture.