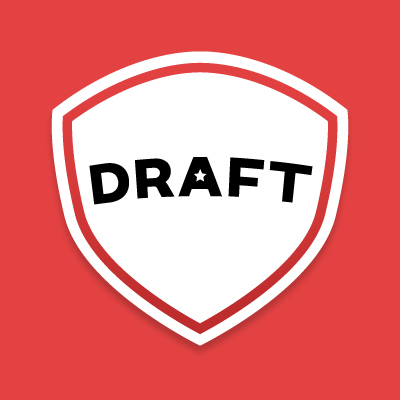 By my unofficial count, there were 118 players drafted this year who had some connection to Northern California.  Either they grew up here and went to high school here, or they are from another area of the country but attended a four college or a junior college here in the region.  I define the region as the territory that some of the scouts have to cover, which is from the Oregon border to Visalia, west to San Luis Obispo (though I don’t really think too many have SLO these days) and east to the Reno and Northern Nevada area.  Some of the area scouts have Hawaii too but I didn’t include Hawaii players.

With at least 118 players having ties to the area, that is an average of 2.36 drafted per round.  There were a total of 1530 players drafted and the 118 represents 7.7% of the entire draft.  That may not sound like a lot but it is.

One thing that stands out this year versus most other years is the number of high round high school picks, including two first rounders and two supplemental first rounders.  In most recent years, the top high school kids were not quite first round talents but were definitely in the 2-4th round range.  However, it has been hard for the MLB teams to sign those kids, generally speaking, because so many have had big scholarships to great schools.  So many of those players over the years chose to go to school and ended up being drafted even higher, which shows that their decisions were the right ones.  Some did sign, like Robbie Erlin, Kevin Eichhorn, etc.  Most have gone to college.